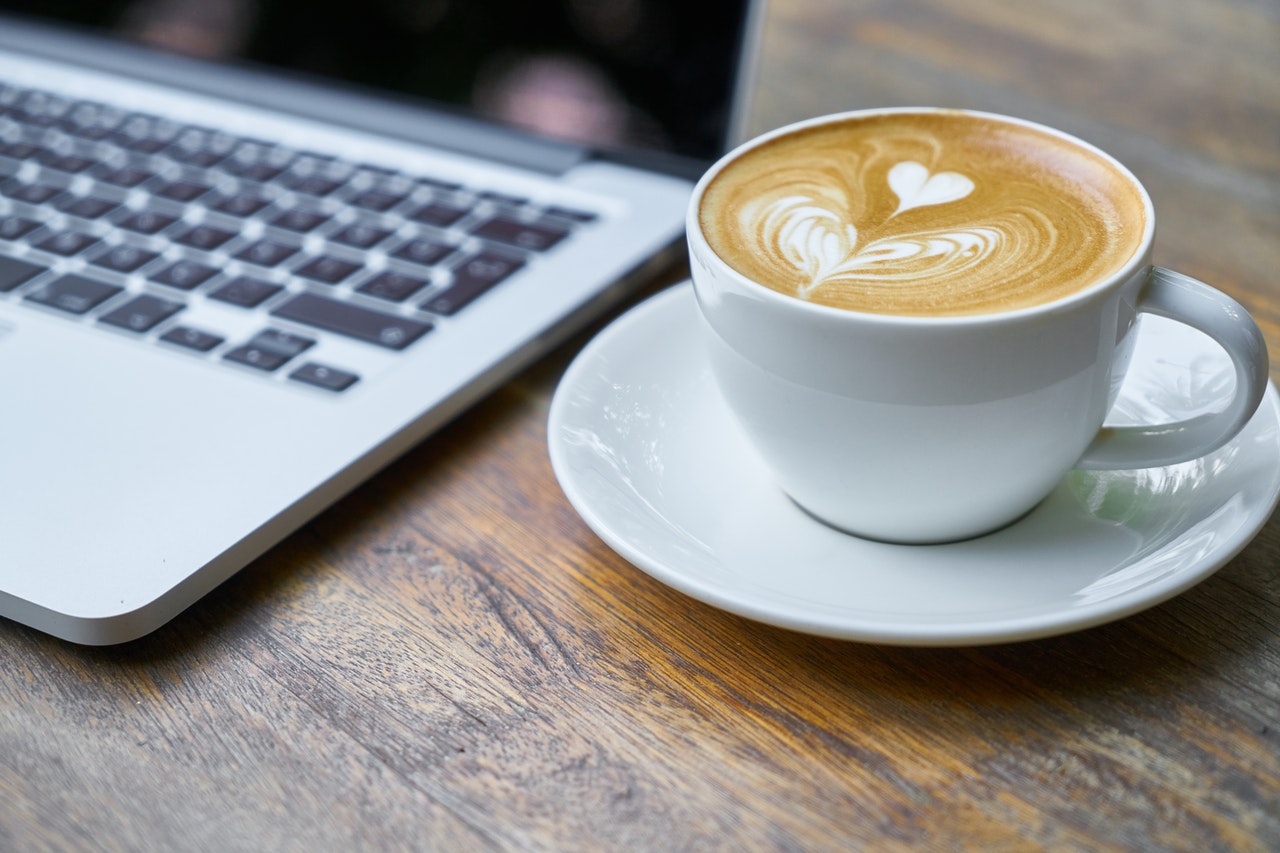 Waking you up in the morning isn’t coffee’s only benefit, here are 5 other benefits of drinking java

Every year the human race drinks 400 billion cups of coffee. That makes it the second most popular drink in the world (only beaten by water).

Coffee is best known for its high caffeine content that leads to the drinker feeling more awake. Coffee was originally used to help keep worshippers awake during all-night prayer vigils.

Coffee became increasingly popular in the middle east, before spreading across the globe. Many of the world’s largest empires were formed on the profits of coffee. Now, most of the world’s coffee is grown in Brazil. But Americans consume more coffee than anywhere else on the globe.

The amount of coffee brands, equipment, and brewing techniques is growing exponentially. If you want to cut through the noise and learn about the best of the best then let www.pageonecoffee.com be your guide.

Today, we’re going to talk about 5 benefits of drinking coffee that might surprise you:

1.  Coffee is the ultimate pre-workout

Coffee has been proven to increase physical performances and workouts by up to 12%. This makes it one of the most effective pre-workout treatments on the market.

The caffeine in coffee also causes the body to release adrenaline. This is good for a few reasons. The main benefit is that it makes your body burn more energy, meaning more fatty cells will be broken down for fuel. Being able to workout harder means that your body will be required to break down more of its fat reserves to fuel you and help with recovery.

To make the most of these benefits, brew yourself a very strong cup of java no more than 30 minutes before you make your way to the gym.

2.  Coffee is full of essential nutrients

If you wanted to get the true, unadulterated benefits of coffee then you would have to eat the beans raw. However, there are still many benefits that survive the roasting, grinding, and brewing process. One of these the in high quantities of the following nutrients:

A few cups of coffee a day will have you on your way to hitting your RDIs (recommended daily ingestion).

In many countries suicide is the leading cause of death for men under 55. Many of us fail to realize how dangerous depression and anxiety are until we suffer from them ourselves. Pre-pandemic experts thought around 4% of Americans suffered from depression (that’s 1-in-25 of us). The number is now believed to be a lot higher.

It is important to establish the difference between depression and anxiety, as coffee has been shown to drastically intensify anxiety symptoms.

4.  Coffee is our main source of antioxidants (in the West)

If you don’t fully understand the benefits of consuming antioxidants, then jump on that as soon as you finish reading this article. Here is a short list of ways antioxidants can improve your life: more energy slows aging, and fights cancer-causing free radicals.

Coffee is full of antioxidants. In fact, in the west coffee is the biggest source of antioxidants in our diets. Many of us don’t have as much access to fresh fruit and vegetables as the experts would like. Drinking beverages like green tea, coffee, and matcha tea are an easy way to add antioxidants to your diet.

5.  Coffee can lower your chances of developing Alzheimer’s Disease and Dementia

Alzheimer’s Disease is currently the leading global cause of Dementia. Dementia is a degenerative disease that mainly affects people over 60. Dementia currently has no cure.

However, experiments have shown that there are some things we can do, eat, and drink to reduce the risk of developing Alzheimer’s Disease. You won’t be shocked to hear that exercise and healthy eating take spots one and two on the list.

But one of the other things is to drink coffee. In fact, studies have shown that drinking coffee every day could reduce the risk of developing Alzheimer’s Disease by up to 65%.

If that’s not a reason to put the kettle on, then we don’t know what is.