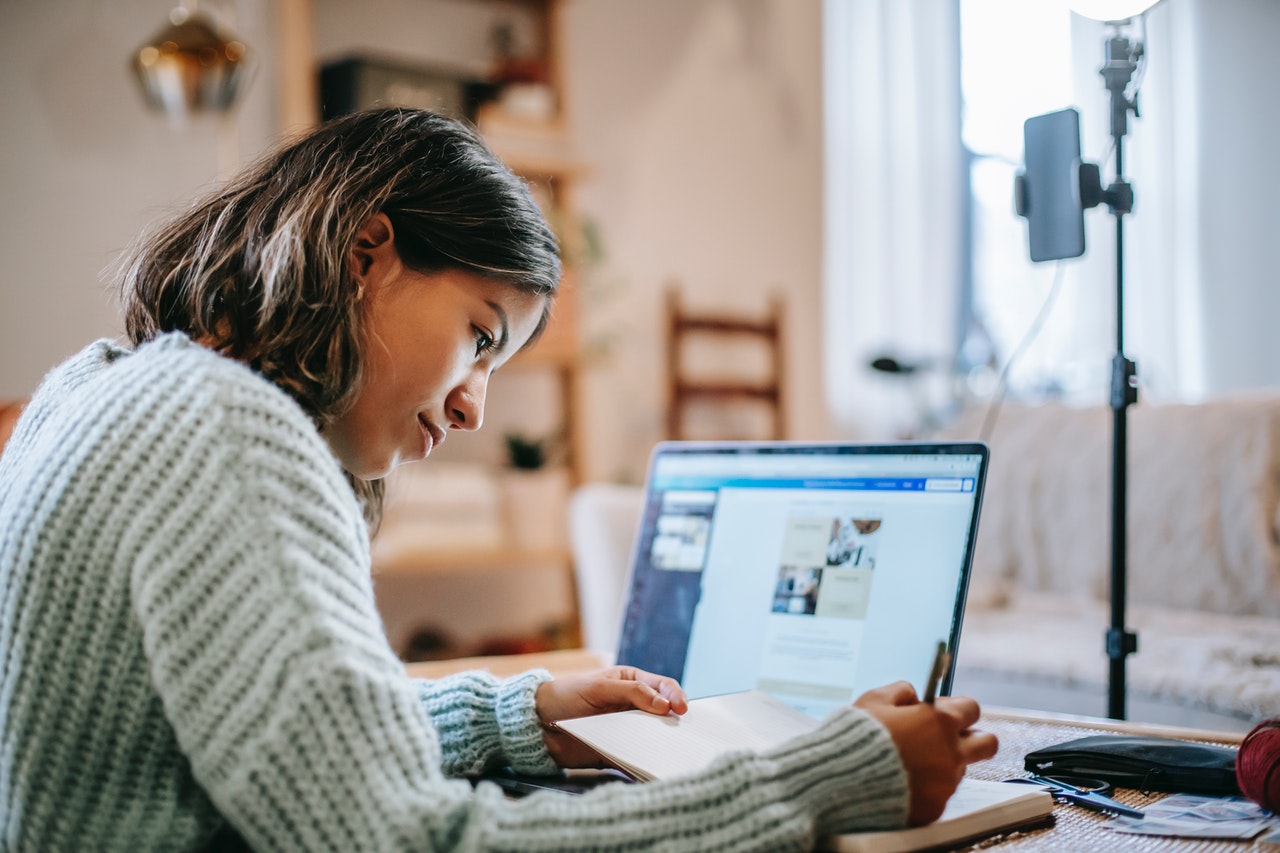 Running a successful business involves regular reports and updates. However, many things go wrong when we talk of English reports. From the vast rules outlined in grammar books to semicolon usage, grammar can be tough to crack. A common mistake in business reporting is the improper use of semicolons, and you can avoid this, thanks to the many grammar guides available.

What are the Common Punctuation marks, and How Should I Use Them?

One of the tough aspects of business reporting is the proper use of punctuation marks. Most people assume that the recipient will understand based on the context clues. Nonetheless, there are different punctuation marks, and you should understand how to use them.

Most people don’t understand correct semicolon usage. Semicolons should be used to combine two independent clauses in a sentence. You should use them between a comma and a period.

On the other hand, periods end sentences and commas divide ideas. These clauses can stand alone as independent sentences, but semicolons are different. You can use them when clauses are closely related and thus included in the same sentence.

These are punctuation marks that join words or parts of words. Most people often confuse them with dashes that are longer and vertically centered. Although this shouldn’t be the case, some overlaps in usage are allowed. And this is to mean that there are cases where hypes or dashes are acceptable.

Quotation marks set off or represent exact language from another person. And this can be either written or spoken. They are also common in poetry and used to designate speech acts. Only put them at the end of the quote, but for punctuation that is not directly related to the quote, place it outside.

What are the Common Semicolon Mistakes?

1. Confusing it with a colon

Most people usually confuse the semicolon with the colon. This can be, for instance, using the semicolon to introduce a list. You use colons in lists or to show that something else is following. Similarly, you use semicolons to connect independent clauses or complete thoughts that could otherwise stand as incomplete sentences.

3. Using semicolons when not necessary

This is presumably the most common mistake when it comes to using semicolons. Although you can use the punctuation mark to link two related clauses, using it when not needed looks awkward. You shouldn’t use it as a fancy comma or to create a long pause. Only use a semicolon to create an audible pause that’s slightly longer than a comma but shorter than a full stop.

4. Capitalizing words after a semicolon

Avoid capitalizing ordinary words after a semicolon. Only use a capital letter if the word is an acronym or a proper noun.

Ensure that your content flows flawlessly and avoid the mentioned blunders when using semicolons. Search for information and read guides on the proper use of semicolons. Also, master other grammar rules and generate quality content for your readers.