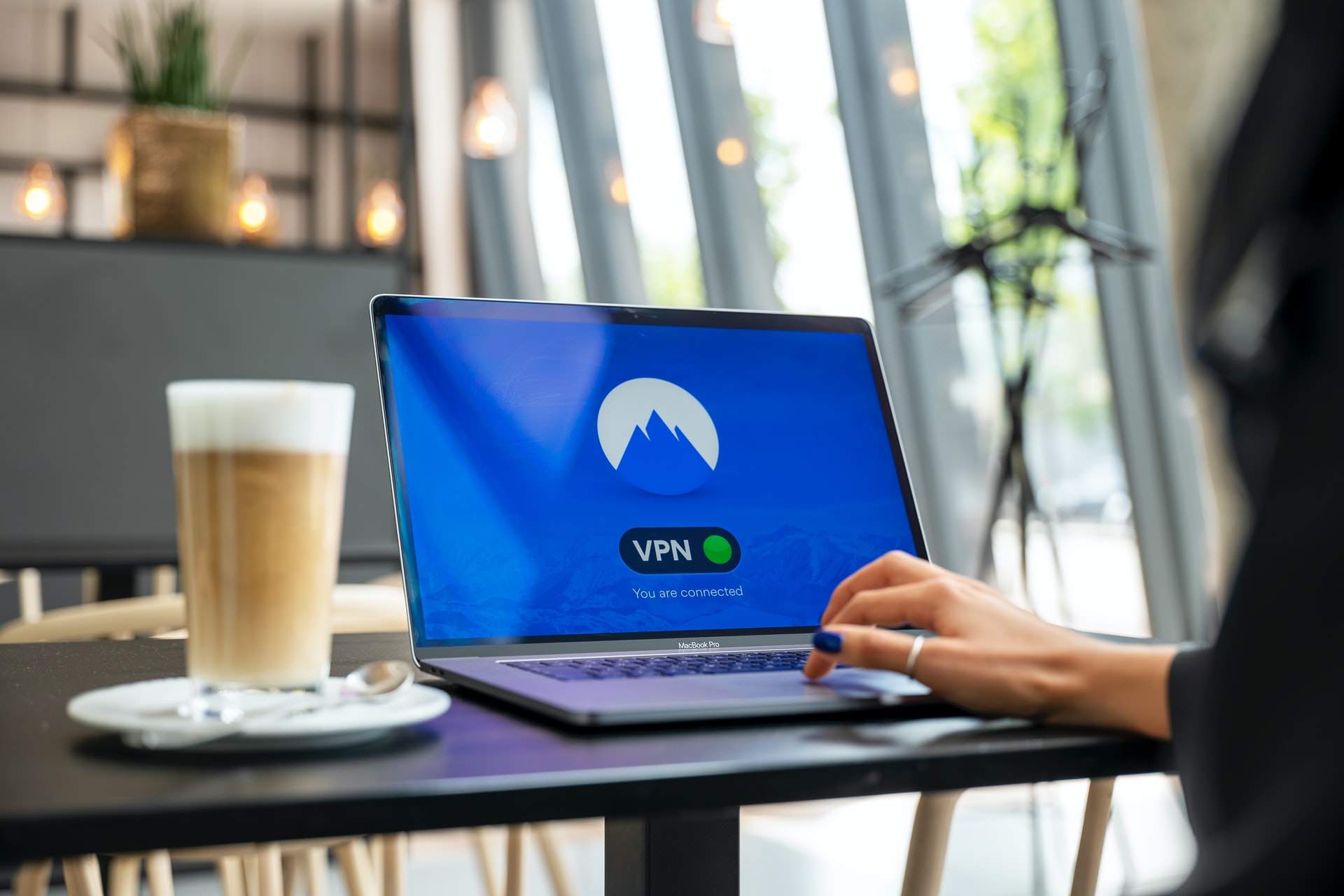 Have you ever sat down and wondered how much of your information is actually accessible online? Or how much of your internet activity is visible to others? It’s a scary thought, especially since we started practically living on the internet. A lot of our data is disclosed on the internet. But nobody wants all of their information to be handed on a plate to just about anyone.

Keeping your privacy is more than important. And that’s where a Virtual Private Network, or VPN for short, comes in. And here’s a list of reasons why it’s important to have a VPN.

How Does A VPN Work

A Virtual Private Network (VPN) is slowly becoming a must-have in the tech world. It encrypts your data, scrambles it in a sense, so others wouldn’t be able to read it just like that. When talking about VPNs, you can often hear the term tunnel thrown around.

Let’s say you’re in Austria and use the best VPN for Austria. The VPN creates an encrypted tunnel that connects the device that you’re using, be it a tablet, a laptop, or a phone to a different IP address than yours. That way your IP address stays hidden, as well as your identity, personal information, all the data you generate in the process. In short, you’re able to browse the internet privately. But that’s not it’s only use!

As you probably know, many online services, websites and companies are very keen on selling your data. Services such as Google and Facebook are notorious for monetizing your data. If you’re someone who values your privacy above all, you’re probably not a fan of these services. And although you can easily decide to unsync google from your phone, and switch to a different search engine, or delete your Facebook profile,

it doesn’t quite end there. Your internet service provider knows a whole lot about your online activity. They could be monitoring what you do if they wanted to (although it’s not something they do). Or more likely, they’re profiting off of your data and selling it to different third-party websites.

Now if you care and value your privacy, getting a VPN is a good choice. As stated before, it encrypts your data, meaning it doesn’t allow anyone to collect your data, and it lets you keep your privacy. And that also includes all the annoying websites that just keep trying to sell you their products, no matter what.

If you’ve been using the internet for a while, as most people have, you’ve noticed that not all internet content is accessible to everyone. There is a bunch of geo-blocked content online, meaning that you can only access it if you’re living in a specific country. So by getting a VPN, let’s say NordVPN – you can find some NordVPN coupons here, you’ll be able to connect to different IPs from different countries, so that kind of content will be available to watch.

If, for example, your favorite series is on Hulu and you’re not in the US, you’ll be able to catch up in no time, as VPN can easily avoid those restrictions. And the best thing is that you’ll be able to switch between these servers quickly without an issue, so you can really take part in all corners of the internet all around the world.

A lot of internet service providers only really care about profit. And as stated above, they don’t have a problem with selling your data to third-party websites, just so they could hoard more money. A lot of them meddle with the speed of your internet so that they would make you upgrade and spend more money. Your internet could also be slowed down if you’re sharing it with a lot of different users. But a VPN comes in handy in this situation as well.

Your device connects directly to a remote server, being able to ignore the internet bandwidth your internet service provider actually provides you with. It’s great for everyone, but especially gamers and streamers who need fast and optimized internet. So don’t be afraid to invest in a good VPN!

Be Safe On Public Wifi

Maybe it’s not something a lot of people pay attention to, but longing for a public network isn’t as safe. You could be sitting in a cafe, just browsing around on your laptop, and someone could just be illegally prying into your laptop. The thing is, security isn’t as easily regulated when it comes to public networks. A lot of people are afraid of identity theft, and that’s especially possible on a public network. That’s why using a VPN is a solution to yet another issue. It encrypts your data and doesn’t let hackers get to your information easily. It is definitely a good idea to get a VPN for that, as it will help you both be and feel more secure while browsing in public spaces. It’s also one of the most popular reasons people get VPNs!

If you’re a business owner of any kind, getting a VPN is one of the most important things you can do for your business. If you’re doing any kind of work, you ought to stay safe. Making sure your privacy is protected is the key, and getting a VPN will give you just that. You can create your own private network by using a VPN which makes every device in your network less prone to hacking. Making sure your information, as well as your customers’ information, is a part of an encrypted network will help you stay stress-free (as well as lawsuit-free).

Keeping your data private is of utmost importance in today’s world, and getting a VPN is a great choice for you to stay safe online. But safety isn’t the only thing a VPN provides, as you have seen above. Having something that keeps your privacy protected, while also giving you the ability to get to different kinds of blocked and geo-locked content, is definitely a great technological investment. And now that you know more about VPNs and their multiple uses, you can see how important getting one is. So don’t be scared to invest in a VPN. And stay safe online!