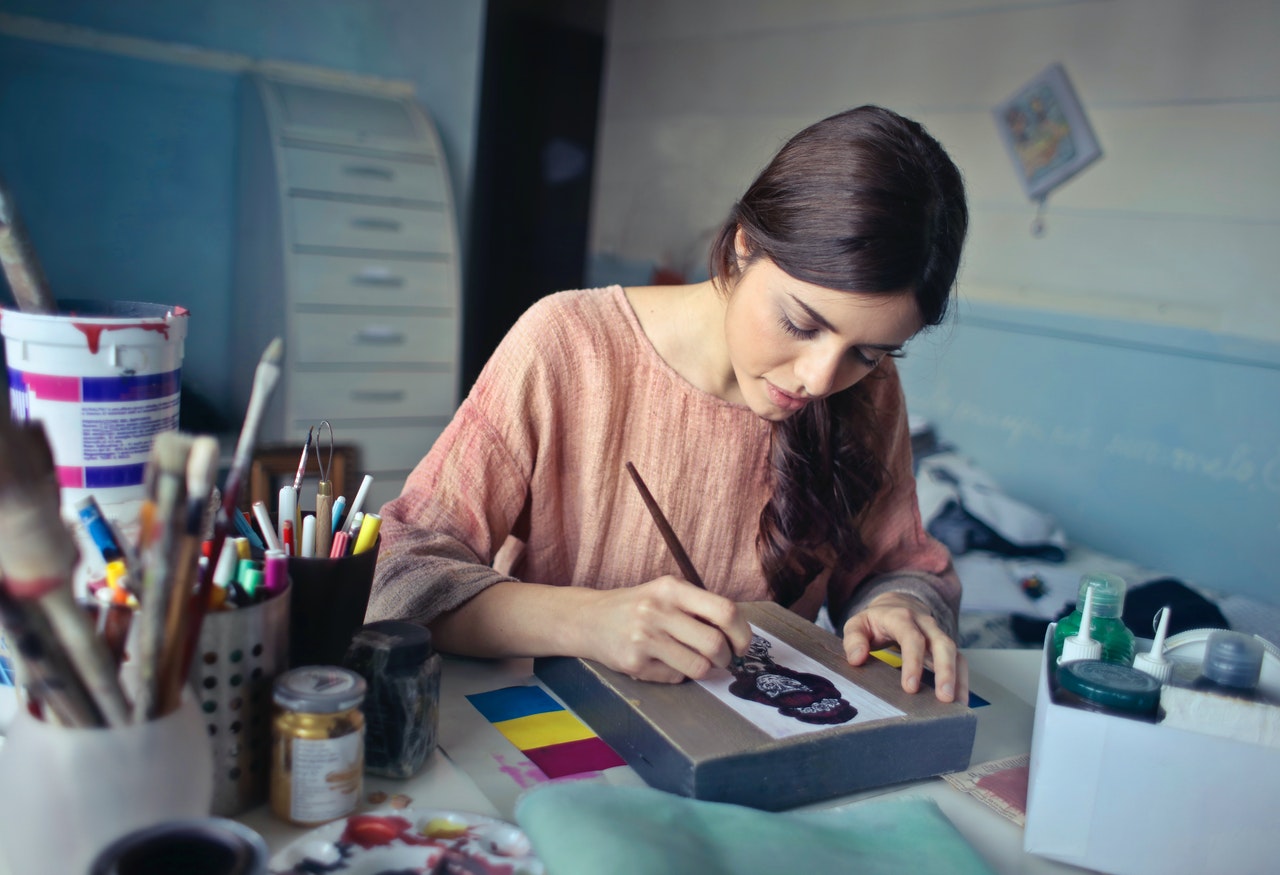 Animations are everywhere – this is what allows us to access creative content and bring our imagination to life. You may see animations in cartoons, movies as well as in adverts on TV. There are different types of animation, and they are all achieved differently. As you can imagine, certain cartoons are not brought to life in the same way as talking animals or explosions in action movies. There are different types of animations and they have also evolved over the years.

The evolution of animation occurs thanks to the development of sophisticated technology, which allows professionals to continue experimenting to create amazing content.

This article will discuss six types of animation and also provide you with an idea of how this has changed over time.

One of the most popular types of animation nowadays is digital 3D. This type of animation utilizes specific programs to develop animation designs with more depth. This is very popular in any animation studio as professionals can create a simple version of a character and develop the smallest details, from muscles to hair and skin pores to bring the character to life and make it look highly realistic. This is a much simpler way to create animations for content creators as the computer programs facilitated the illusion of movement. Digital animation can be very realistic, and animators can be very artistically skilled to create a character.

This is a common example of computer animation, as it can be created with the appropriate technological equipment and software. This type of animation can entail a range of designs from stick-person figures to an entire world. This continues to be popular in advertising and publishing.

With the expansion of technology in the 90s, content creators have also experienced a revolution within their world. The new software has simplified the way animations are created and also enabled different types of animation to be developed. The types discussed above (2D and 3D) are some of the examples of computer animation currently used.

Before the concept of film was created and the animation types discussed above were used, people had access to early forms of animated content. You may be familiar with the Zoetrope, which is a device used to create the illusion that a set of pictures were moving. Similarly, flipbook animations, as the name suggests, consisted of flipping pages in a book with a range of images, which created the impression of movement as they moved so fast. These are some of the methods used to create children’s cartoons in the olden days, for example.

Traditional animation, also designated hand-drawn animation, was greatly used in the 20th century. It consisted of thousands of hand drawings being created and separately photographed. Once placed on a film reel, the animation appeared to move. As you can imagine this was a highly lengthy process and requires precise artistic skills.

This type of animation supports 3D animation as discussed above. The main purpose is to make 3D animation look as realistic as possible. The process essentially entails filming an actor whilst they have special sensors to capture their movements and facial expressions. In turn, this information is used to create a digital character, which is how real-life-looking animals are created in films and used as characters.

Animation has greatly changed over the years, which is incredibly interesting. The information on this page will provide you with an idea of how much has changed in the animation world in such a short period of time as well as how some of your favorite movies and characters are created.