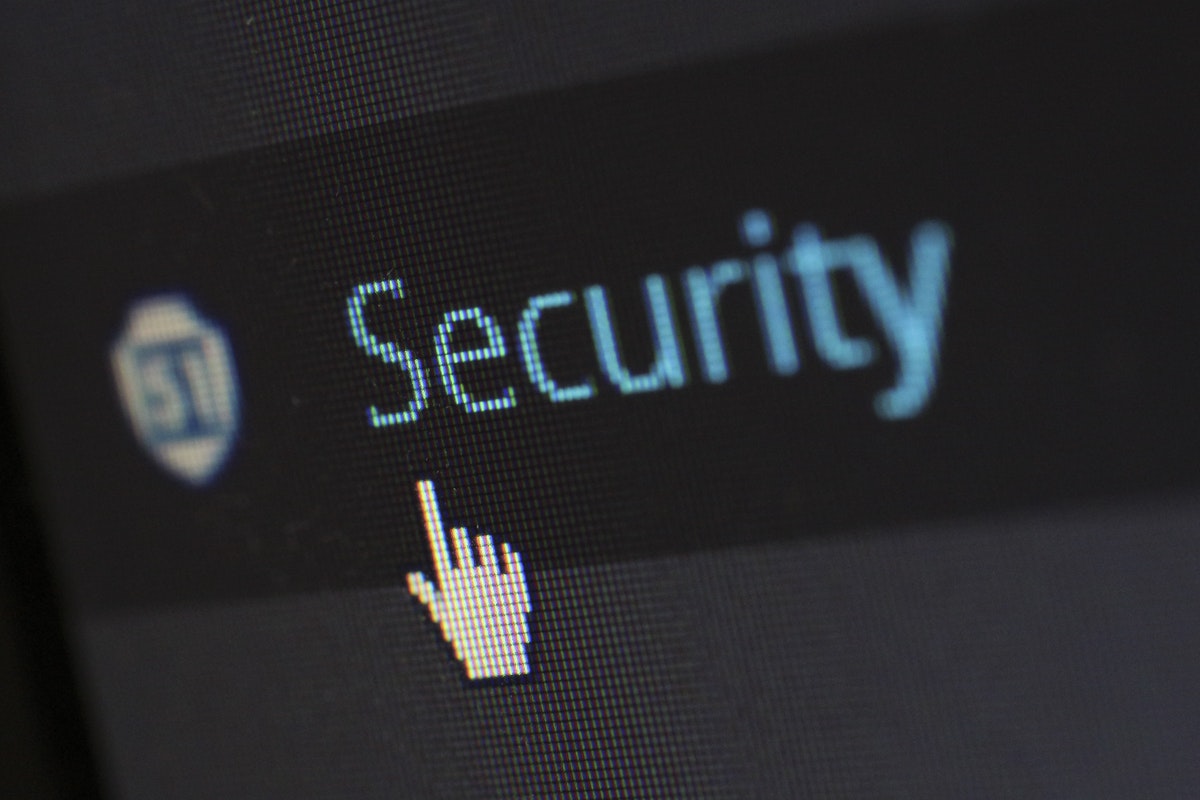 During standard penetration testing, a vulnerability in Act! was discovered. With the help of a third-party threat intelligence vendor, the Act! technical team has evaluated, repaired, and re-assessed the vulnerability. Updates for Act! v24, Act! v23, and Act! v22.1 have been released to attempt to solve this issue.

Who Does It Affect?

For cloud subscribers, you must install the relevant update for your supported version as soon as possible to ensure that the vulnerability stated above is resolved. To fix this problem, you’ll need to upgrade to Act! v24 Update 4 if you’re using Act! v21 or earlier as soon as possible. Customers that use a third-party hosting provider to host or sync their software should contact that provider right away to determine the best course of action.

Currently, ACT! says they are not aware of any bad actors taking advantage of this vulnerability.

What Can I Do About It?

Anyone with Act! below v22 is being told to update to v24, a cost around $450 per year. Cloud subscriptions can quickly become expensive and are less secure than on-premise, or in-house CRM. Because of its high level of data security, on-premise CRM is more appealing to consumers. The in-house setup provides more privacy and reduces the risk of security breaches. When you can “own” your own on-premise software, you have the advantage of having it on a physical device rather than a corporate-owned cloud to which you have subscription access.

This computing approach, often known as on-premises or on-prem, consists of software being downloaded to a physical device that the company owns. The phrase is frequently used to refer to a company’s data centers, which include corporate-owned computers, networking systems, and system components. On-premises can also refer to internally developed programs that are tailored to the needs of the enterprise.

Many businesses are transferring their data and operations to the cloud. Traditional on-premises installations sometimes lack the scalability, flexibility, and speed that the cloud provides. At the same time, even in a cloud-centric future, some on-premises assets might be beneficial. Business leaders must grasp the differences between on-premises and cloud computing, as well as how they fit into corporate IT strategy, in order to make informed decisions.

If you’re looking for a safer and more secure alternative to the Cloud, check out DejaOffice PC CRM. DejaOffice offers a one-time price as low as $149.95 and is an affordable and more reliable option to cloud-based CRM.