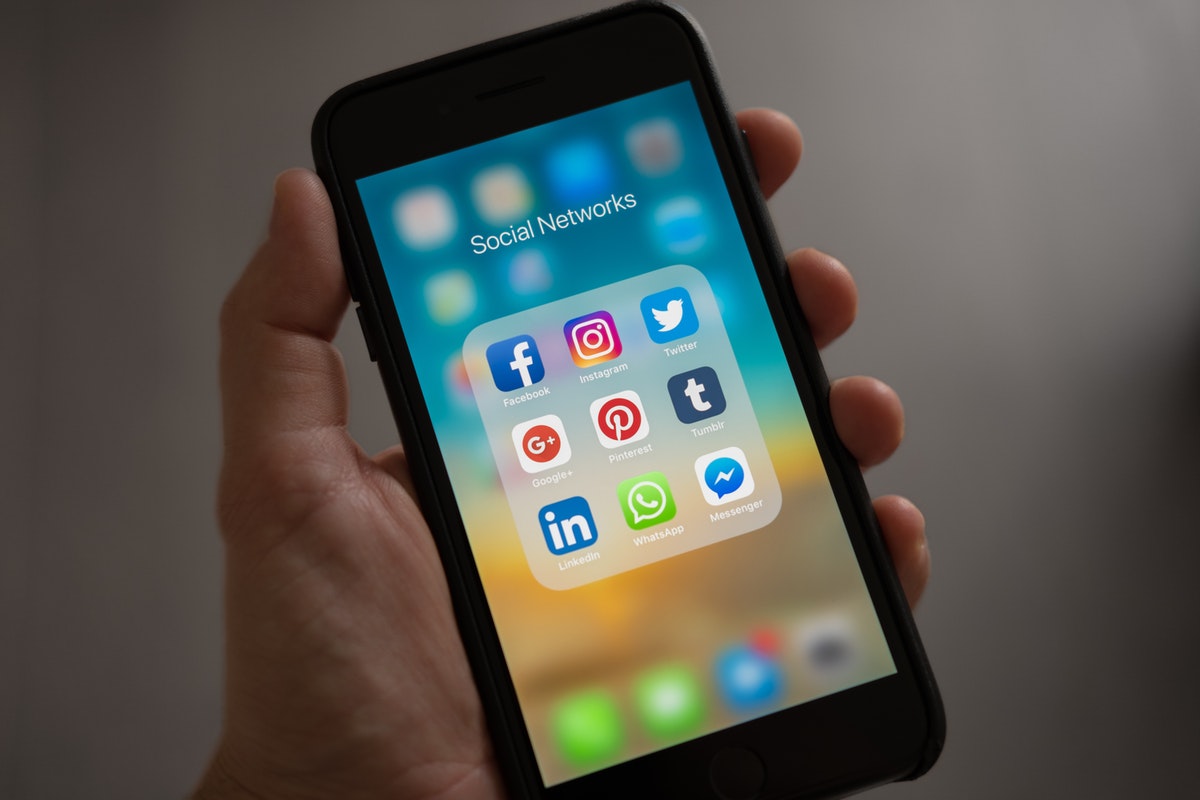 A large population of today’s world uses phones with an android operating system compared to those using an iPhone. A primary reason is that iPhones are generally expensive and unaffordable to people living in rural areas. Below are reasons why you should buy an iPhone.

According to information security information, apple devices like iPhone have a better security system than Android. Android phones are commonly targeted by malware and viruses from the app stores and ads. The apple app store has fewer apps to offer since it is prudent when selecting app developers who can access the apple ecosystem, preventing apps that contain malware from gaining access to the phone. If you cannot afford to buy an iPhone in cash all at once from an apple store, you can try the iPhone payment plan at leaseville.

Do you have plans on buying or upgrading to a new phone? Try out an iPhone. Unlike an android phone, an apple phone has all its apps launched from the home screen, and the settings are under one menu. Even after the upgrade, the iPhone still works the same. Even if an android phone can be widely customized and modified, it is complicated and confusing to use compared to the iOS system. An iPhone is the best choice when looking for an easy and suitable non-complicated phone for basic use.

Has the Best Quality

As mentioned above, apple restricts which app developers have access to the apple store, ensuring that only the best quality apps are available for iPhone users. Additionally, most apps are launched first at the apple store before being found on the android phone. A good example is a comparison between photos edited using an iPhone and an android. An iPhone user is guaranteed quality and safe and suitable apps that are not prone to viruses and malware.

It is true that an iPhone should be the child’s first phone as the parents can easily track what their children are doing with their phones. If the family uses iPhone devices, with the apple family sharing feature, they can easily share photo albums, apps, music playlists, calendars, and reminders to over six family members. This keeps the parents assured that their children cannot inappropriate or paid apps as the family sharing feature requires the parent’s approval to download.

They Hold Their Value

As new smartphone models are developed daily, most people want to upgrade to the latest model and sell their old phones at the best possible price. Apple phones maintain their resale value as they only have one manufacturer, unlike android phones, which have multiple manufacturers. This ensures that once you upgrade and want to sell your old phone, you are definitely to get some good money for it.

An iPhone also has apple pay which allows users to pay, make food delivery orders, and reserve hotel rooms using their debit or credit card via their phone without having a solid card. Your payment information is kept safe and protected using face or touch ID and the phone’s passcode.