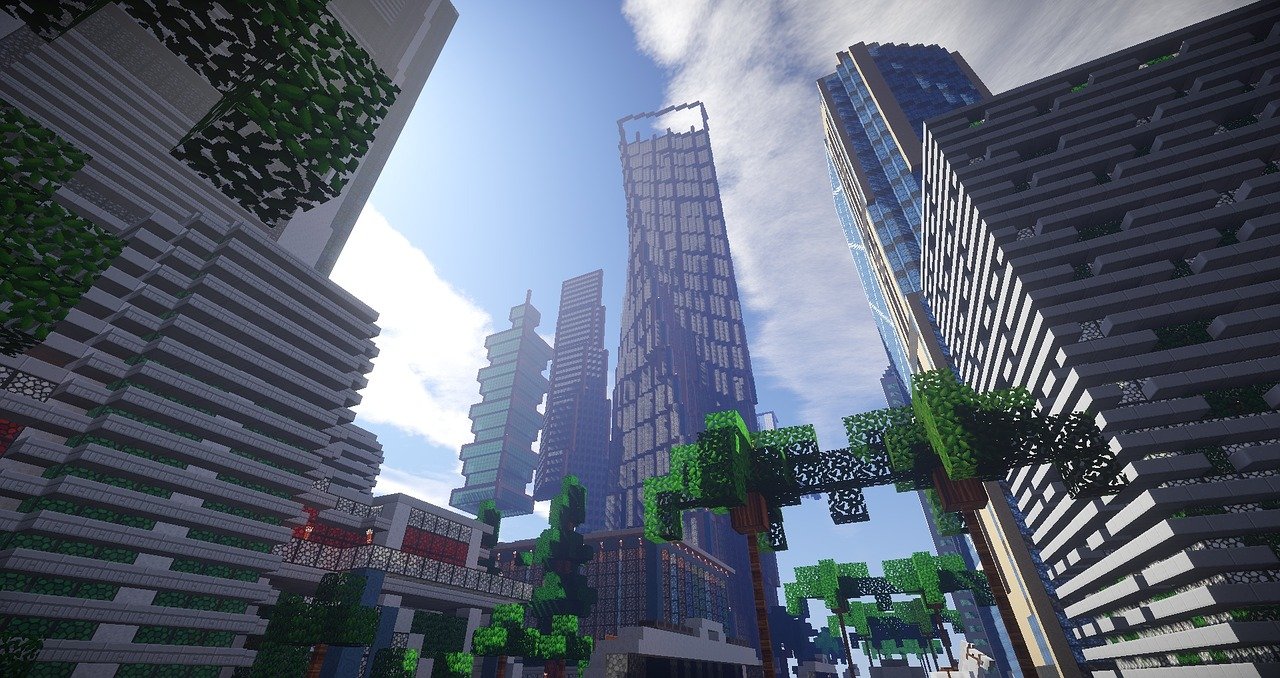 Despite not being exclusively for children, it’s clear from a quick search on YouTube that kids cannot get enough of Minecraft. PC behemoth Microsoft sensed that Minecraft had transcended the appeal of traditional video games and made the arguably wise decision to purchase Mojang, the studio behind the game, along with the Minecraft IP for a whopping $2.5 billion. A few years later, it became clear that part of Microsoft’s plan with this acquisition was to make a new version of Minecraft for education purposes.

Minecraft allows players to create anything they want within an unlimited world and are limited only by their imagination. This 3D sandbox provides kids with problem-solving activities, such as building shelters, making weapons, and finding food to survive. They can also collaborate with their friends online to defeat foes, build vast structures, and trade items to craft with.

The game was initially released into public beta around a decade ago and the best gaming PCs for Minecraft have always been the preferred platform by many fans of the series, due to their ability to install additional resource-heavy mods. However, it has since been ported to the ninth-generation of video game consoles (PlayStation 5 and Xbox Series X), as well as almost every other electronic device featuring a screen, with iOS and Android versions allowing you to play while on the move.

Fast forward to the Mojang acquisition in 2014 and Microsoft now owned one of the hottest properties in the video game industry and saw the opportunity to diversify their newly acquired IP into the education sector. Developed by Mojang alongside Microsoft’s Redmond campus, Minecraft: Education Edition launched in 2016 for Windows 10, with the intention of making learning more appealing for a generation of children who are growing up with video games.

Schools can purchase a license for their students, allowing them to log in with their Office 365 Education account. Microsoft and Code.org also teamed up to teach kids the basics of coding using Minecraft, helping youngsters develop a skillset that could land them a solid career in the future.

Science, technology, engineering, and maths (STEM) lessons can all now be taught within a virtual classroom, making remote learning easy for any student with a computer or laptop. Minecraft allows pupils to visualise energy transfer, forces, plate motions, fractions, and more in three dimensions. This develops their computational thinking skills, which is an important skill for any STEM subject. Teachers can either teach these lessons utilising premade worlds provided through the Education Edition website or, if they’re feeling adventurous, create them from scratch.

A true selling point for Minecraft is that it’s one of the only video games that allows teachers to take their pupils on a virtual tour of the Great Pyramids, World War 1 battleships, the bottom of the ocean, and many other locations that would either be expensive or impossible to go to in the real world.

Is Minecraft good for kids?

New teacher-only features have also been added, allowing them to oversee their students to ensure fair play, provide help over chat, and teleportation for any lost students. With the ability to destroy anything and everything being a tempting superpower for young pupils, teachers can also place ‘build deny’ blocks around models to stop pupils from vandalising objects that may be critical to their lesson.

The argument of whether or not gaming is bad for children’s health is up for debate, but the Education Edition of Minecraft definitely proves that gaming can be used in the classroom, offering children the ability to unleash their imagination and foster their creativity.

This seems especially important during the COVID-19 pandemic, when home learning has become a necessity as a result of government lockdowns. Minecraft also provides pupils with an opportunity to safely socialise with their fellow classmates remotely during these times, which can only be good for their mental health too.

While it’s important for kids to get out and enjoy the real world, any video game rated “suitable for all age groups” by ratings board PEGI (Pan European Game Information) shouldn’t be considered too much cause for concern by parents.

Minecraft: Education Edition is a great addition to classrooms that will engage pupils in collaboration and problem-solving with their classmates. The changes that have been made to the core game will undoubtedly help to engage young learners, while reassuring parents that the lessons taking place within the virtual world of Minecraft are both fun and safe for their children.

Matt has a passion for the latest developments in technology and the music industry. He can be found running marketing campaigns for Tillison Consulting to elevate the online presence of various companies.